A Visual - Spatial way of thinking...

Around 10 to 20 % of the population tend to think in pictures rather than words. 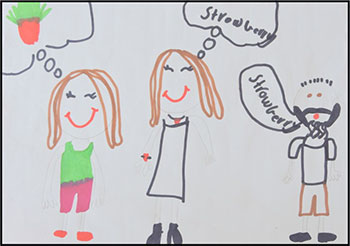 Makenzie illustrated the difference
between word and picture thinkers.

This statement summarises clearly the difference between the thinking styles of most people (word thinkers) and the minority (picture thinkers). Most teachers are word thinkers (auditory sequential) and teach they way they learnt, a learning style often difficult for picture (visual spatial) thinkers.

Picture thinkers have creative skills which enable them to become artists, musicians, architects, entrepreneurs, sportspeople, designers... they see the whole picture rather than the segmented detail.

Makenzie did her program in January 2015 and is obviously very pleased with her progress and own sense of worth. This video clip arrived from Makenzie in May, 2016.

These beautiful people experienced failure at school; not because there was something wrong with them (often that’s what they were told) but because the teaching style did not suit their learning style. 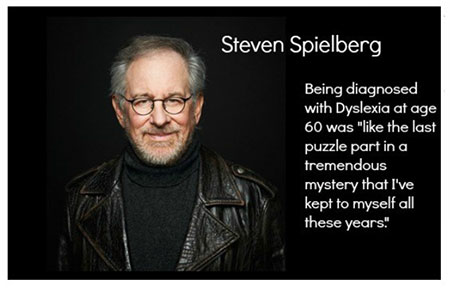