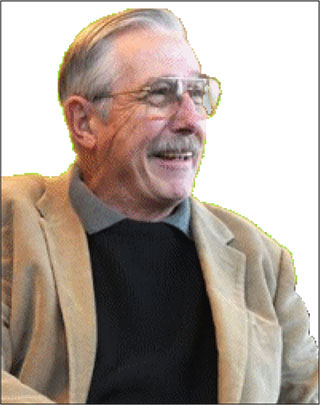 For the international locations of Davis providers visit https://www.davismethod.org/

"Dyslexia is not a complexity.
It is a compound of simple factors which can be dealt with step-by-step.
At Dyslexia's root is a natural ability, a talent.
The Gift of Dyslexia is the Gift of Mastery."

Ron Davis is co-founder of the Reading Research Council in California, USA.

Ron, as a child, was labelled as "Severely Learning Disabled" and considered "Mentally Retarded". Despite his learning difficulties, Ron became a successful engineer and businessman.

Ron Davis was functionally illiterate until, in 1980, at age 38, he overcame his own severe dyslexia when he found a way to quickly eliminate common perceptual distortions. For the first time in his life, he could read and enjoy a book without struggling. After independent clinical research and working with experts in many fields, Ron Davis perfected his program for correcting dyslexia in adults and children.

In 1982, Ron Davis and Dr. Fatima Ali, PhD, opened the Reading Research Council Dyslexia Correction Centre in California, achieving a 97% success rate in helping clients achieve their learning goals. In 1994, the first edition of the book, The Gift of Dyslexia was published, and a year later DDAI was launched and began formally training others to provide the same program.

Since then the Davis Dyslexia Correction Program has been developed and refined with the additional help of educational academics. There are around 600 licensed Davis Facilitators in 47 countries.